Danish human rights attorney Morten Kjærum, Director of the Raoul Wallenberg Institute of Human Rights and Humanitarian Law in Sweden since 2015, will deliver the 27th annual Wallenberg Lecture. Kjærum will explore the Institute’s work in the humanitarian spirit of Wallenberg, focusing on refugee protection and non-discrimination. He will also discuss his own experience as Director of the European Union Agency for Fundamental Rights in Vienna (2008-15), during which he was involved in surveying anti-Semitism in Europe.

About Raoul Wallenberg:
Raoul Wallenberg was a Swedish architect and businessman, who served as Sweden's special envoy in Nazi-occupied Budapest from July to December, 1944. During that time, Wallenberg issued protective passports to Jewish persons and sheltered Jews in Swedish-territory buildings, saving tens of thousands of people from deportation to concentration camps. Wallenberg was detained by the Soviet Army in 1944, and reportedly died in a communist prison in 1947. Today, he is celebrated by countries worldwide for his courageous humanitarian efforts.

The Museum would like to thank its partner organizations for this event: the Washington State Jewish Historical Society; the Jewish Federation of Greater Seattle; and the Holocaust Center for Humanity.
Organizer
The National Nordic Museum
Phone
206.789.5707
Email
danal@nordicmuseum.org
The Nordstjernan printed edition - delivered to your home for only $59 a year. 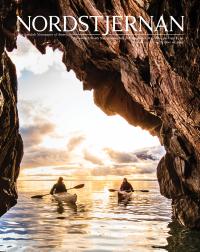 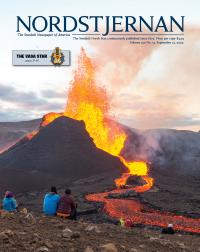 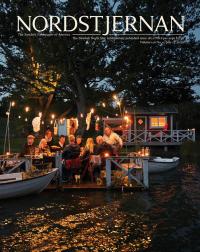 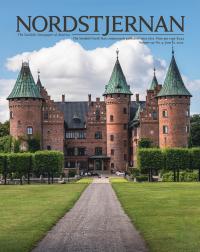